The Finale – BYC Round 6

The Round That Nearly Wasn’t

The SXS Racing finale weekend rolled into Kettering after poor weather hampered everything in the build-up. A cancellation and countless hours by the team saw the Youth Final and BSCC crammed into one day as the weather threatened to wash out the showdown everyone was so looking forward to. Thanks to the efforts of everyone involved we were set for racing in conditions that were as good as could be achieved, giving the stage to the drivers. Its was time to settle this and that’s exactly what happened.

This session saw all eyes on Lewis Scotney and Mack Priestwood, split by the finest of margins only one would leave the Champion and this session would be the first blow in achieving this. It didn’t disappoint. Mack Priestwood drew first blood with Lewis Scotney hot on his tail but the gap seemed a large one for two drivers so skilled. Pole for race one secured with a two second gap, the advantage it seemed was Macks. However, there are no points for qualifying so the Championship was still very much with Lewis. Further down the field Joe Chilvers grabbed third spot with a clear eye on team points for the leading CST Tyres Team. Fred Tarrant nailed fourth in a strong performance finishing his year in strong fashion with Rio Longdon close behind in an uncharacteristic fifth. Jacob Tomblin crossed the line take sixth spot with Jude Scotney closing of the grid for Race 1.

The flag was raised and Mack was gone, confirming the apparent pace difference from qualifying. The race lead was his from flag to flag and the victory in race one was secured. Lewis Scotney pushed him all the way in second but was just unable to bridge the gap and had to settle for second spot. The fastest lap bonus point would also sit with Mack, bringing the Championship dead level on points. Things were starting to get interesting. Joe Chilvers again took third and a strong haul of points followed in by Rio in a more familiar fourth. Jacob Tomblin pushed through to fifth place at Fred Tarrant’s expense who was pushed all the way by Jude Scotney in a nerve-racking race for everyone involved. 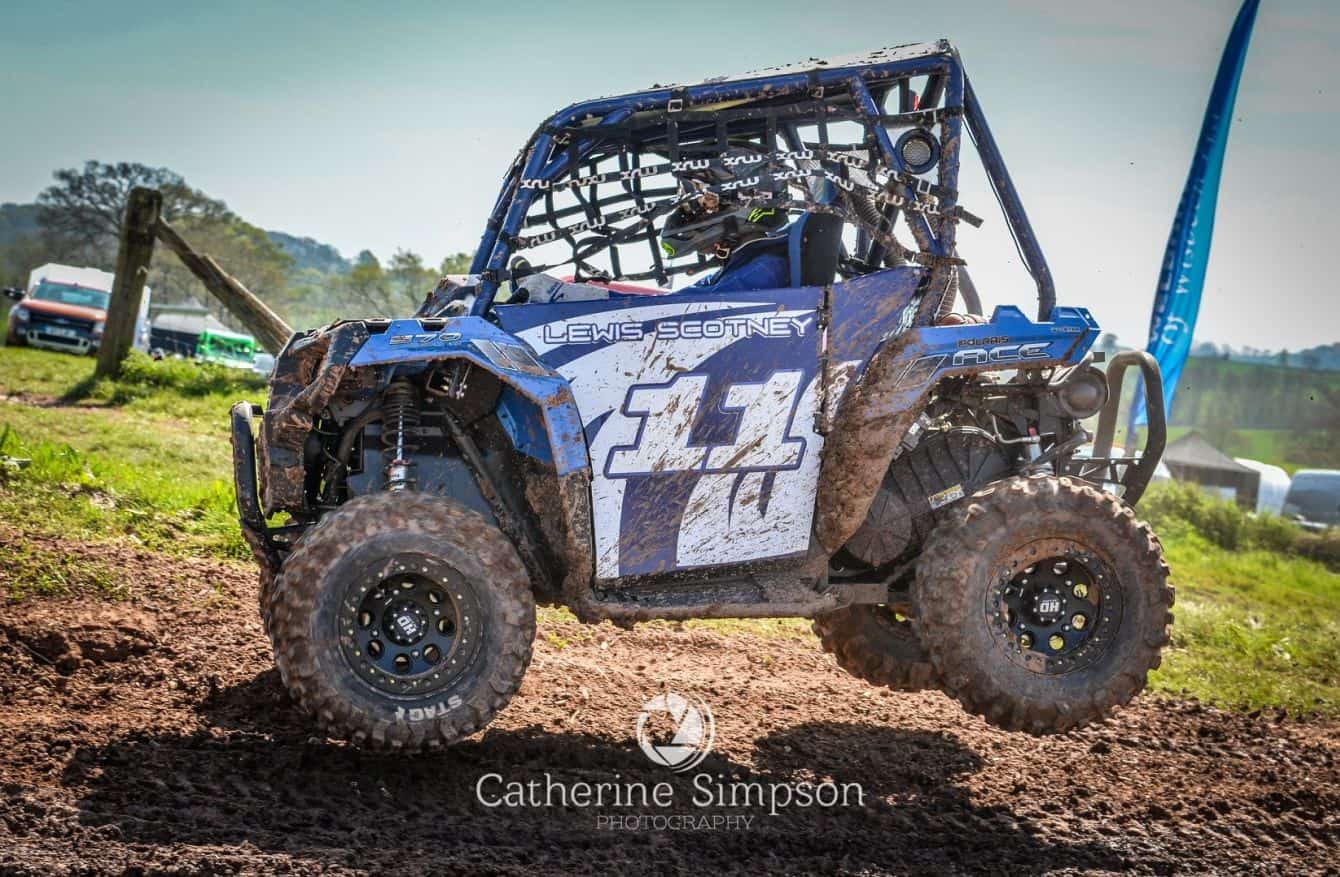 Race two saw changes in the pack but more of the same at the front. The bit was firmly in the teeth of Mack Priestwood and again he was off from corner one. Lewis chased but to no avail with Mack taking the race win and swinging the Championship pendulum firmly in his favour.  Second place for Lewis, chased in by the progressing Rio Longdon in third. Fred Tarrant pushed through again taking fourth spot in a swap with Jacob Tomblin in fifth. No Jude Scotney this time round and a mechanical failure for Joe Chilvers saw only five reach the line. Last race showdown was set and some nervous parents could be seen looking on.  This was it! 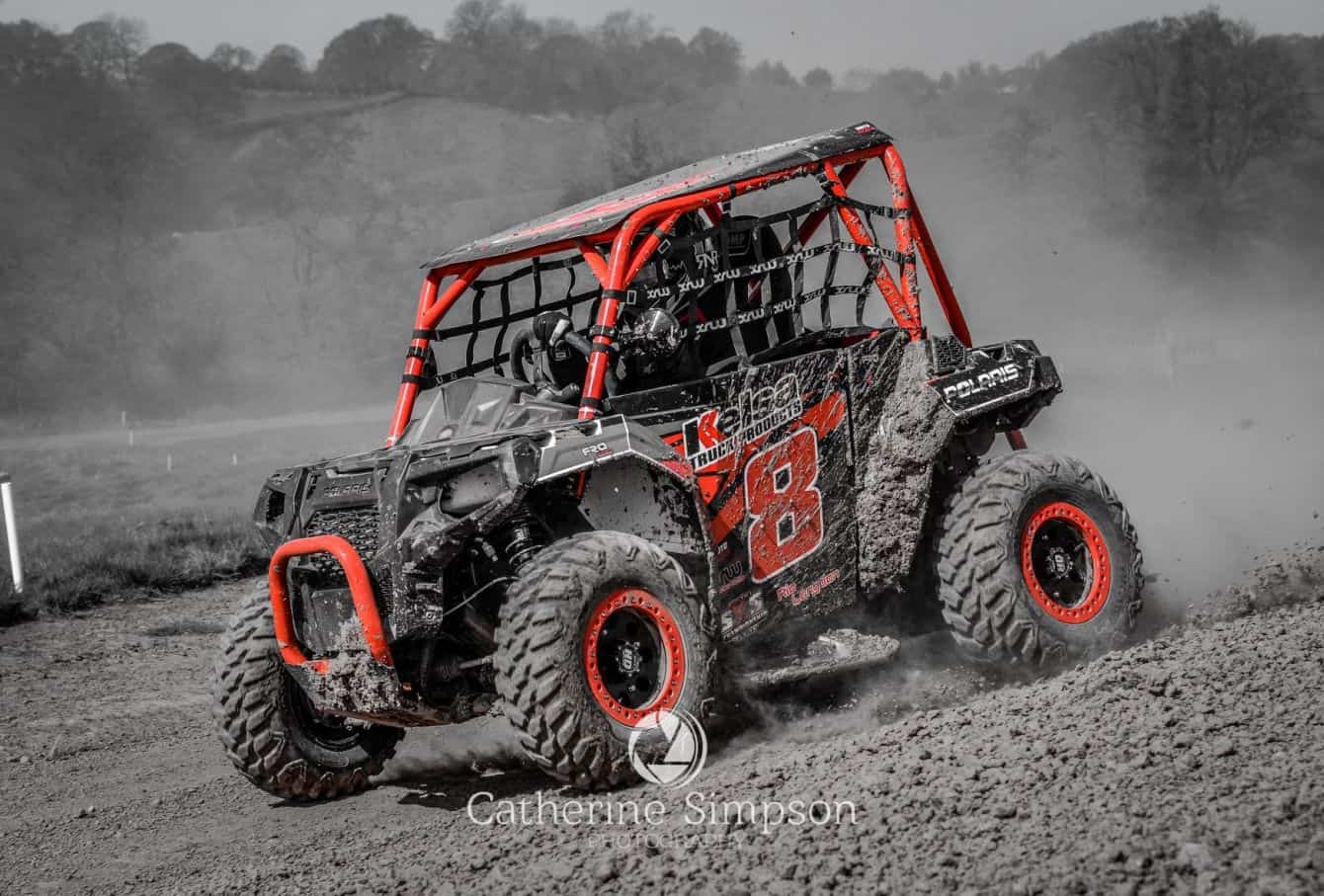 There was clear tension around the final race as everyone hoped that mechanical issues didn’t have a say in the outcome. All we could hope for is that the boys got their chance to settle this on the same day, on the same track with no outside influences. Thankfully this was the case. Mack Priestwood repeated his performance from previous races and lead from the front. A well-managed mature race saw him take the flag and the Championship to the joy of him and his family. Lewis Scotney was second place in both the final race and the Championship and in a sterling show of what racing is all about was the first to shake Macks hand after a great year from both the boys. Both families congratulated each in other in what was a joy to watch after such a fierce year from the boys at the front. Well done everyone it really is what racing is all about. Things didn’t end there as there were still the minor placings to settle, Fred Tarrant jumped up to third a great end to Fred’s season and probably one of his best results.  Rio Longdon took fourth spot and secured third in the Championship a great day’s work by the Young Kelsa driver. Mechanical failures plagued the rest of the grid in what was a tense session where everything was on the line. 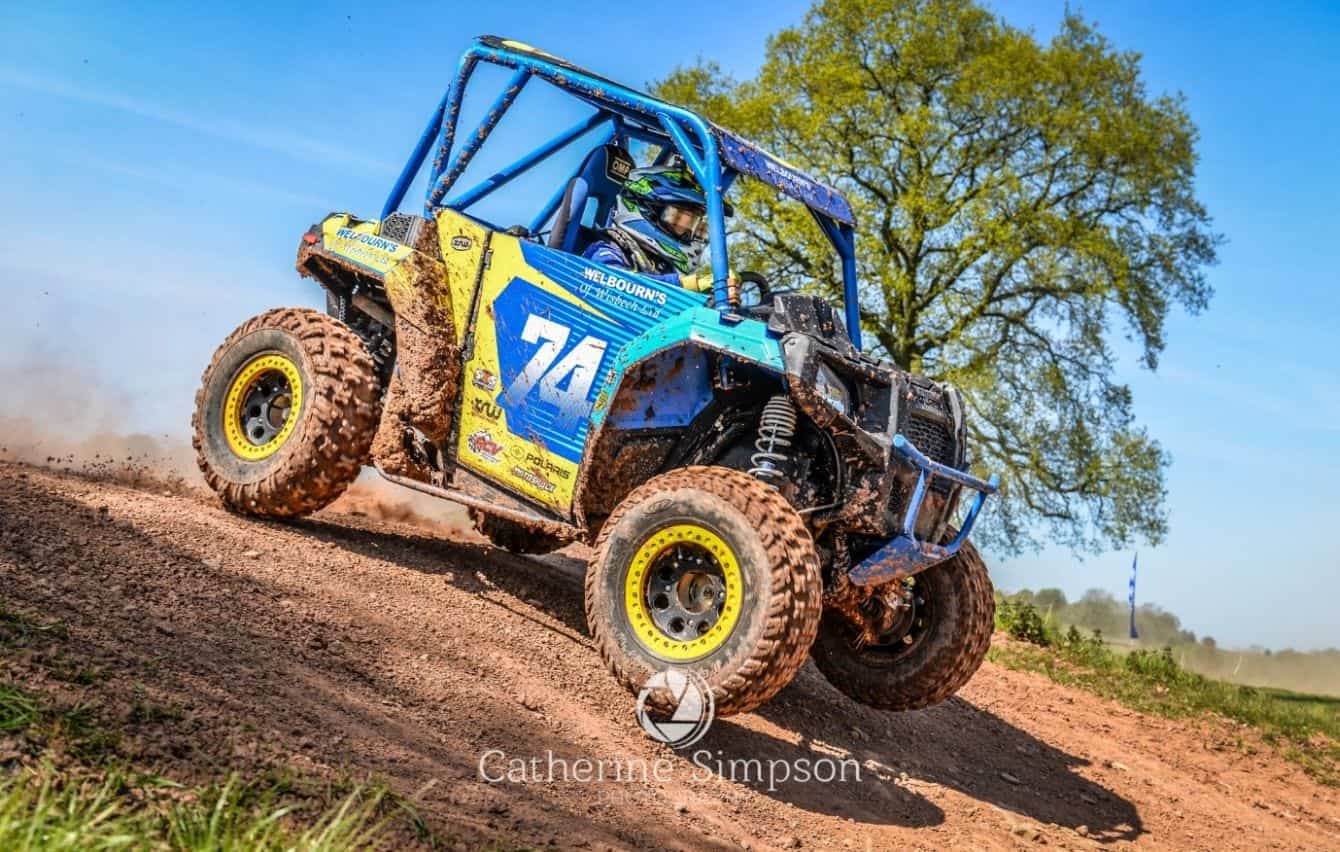 SXS Racing would like to thank all the youngsters for the best ever year of Youth Racing. Its been an absolute pleasure to watch and be part of. The sportsmanship of all involved is a fantastic example to everyone.

We would also like to thank the class Sponsors Anglia UK who have backed the championship from day one. Without them none of this would have been possible so thank, you from everyone at SXS Racing. If you get the chance buy Mark a Peroni at the end of season awards, we all know he is partial to one 😊

Also, a big thank to Charlie Welbourn for sponsoring the Welbourn’s ACE 570 which has been used throughout the year to help promote the sport. Thank You Charlie

The full Championship standing can be found HERE.

Well done everyone and see you next year.