Last weekend saw a return to a real fan favourite track, as the Championship rolled into Neuadd Farm. This was going to be a busy weekend with Youth racing on the Saturday and the seniors Sunday with the threat of rain looming. The track was in good condition and everything in the build-up went exactly to plan, however the weather looked ominous for Sunday and unfortunately, we looked destined for another wet days racing. We just can’t seem to buy any luck with weather. What could we do? It was race time!

There were two exciting factors in this session, how fast could Lewis Scotney go, and how quickly could Mark Pristwood take to off road racing after a move from Karting. Lewis set out early posting a time that some seniors couldn’t match. Pole for Lewis and the rest for everyone else to fight over. Mark Pristwood confirmed his potential and was able to beat the more experienced racers to second spot. Rio Longdon grabbed third just seven tenths off second spot followed in by Kiean Wiegold. Fred Tarrant was next home followed in by Jacob Tomblin and Jude Scotney who closed off the back of the grid. 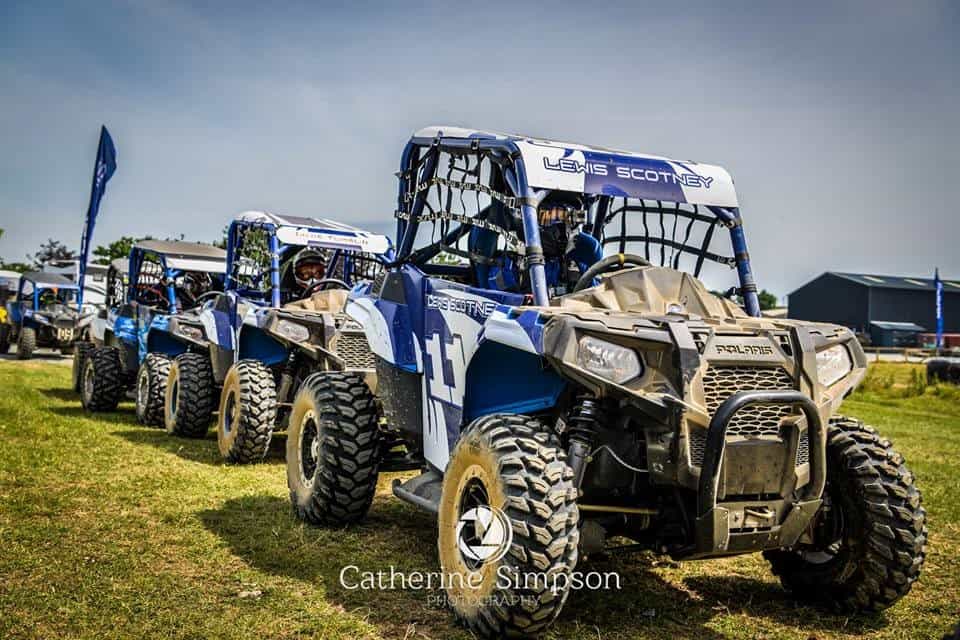 Lewis Scotney was gone and again setting times that many seniors would struggle to match. Top spot for Lewis and a grand haul of points to start the day. Rio Longdon took full advantage of the absence of Mark Pristwood after a jarred neck seen him sit this one out, second spot for Rio. Kiean Wiegold took the final podium spot just four tenths off Rio in front based on their fastest laps. Fred Tarrant closed but was unable to improve from fourth place but the improvement in his lap times meant fingers crossed he could challenge in the later races. Jacob Tomblin gained confidence in fifth and seemed to grow throughout the session. Jude Scotney the youngest of our racers put his nerves firmly behind him finishing a happy sixth place on a very nerve-racking track. 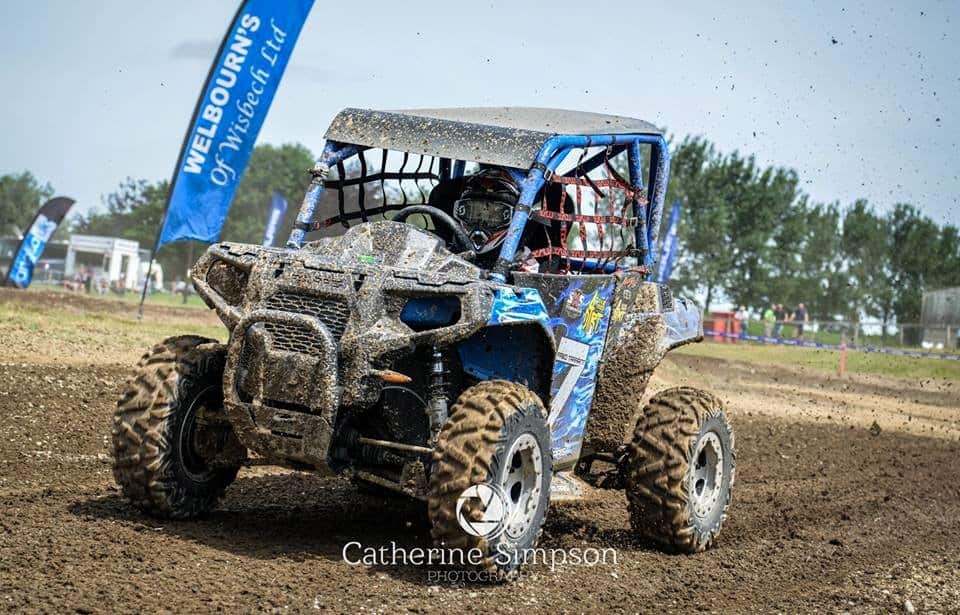 Race two was more of the same for the top two spots, Lewis Scotney first and Rio Longdon second, the return to the grid of Mark Pristwood seen a charge from the back resulting in third spot for the talented youngster. Fred Tarrant took a big chunk out of his previous lap times to finish a comfortable fourth spot followed home by Jacob Tomblin in fifth.  Jude Scotney moved up the field into sixth spot after a mechanical DNF sent Kiean Wiegold to the back of the pack. A good race with some very close times setting up an interesting race three. 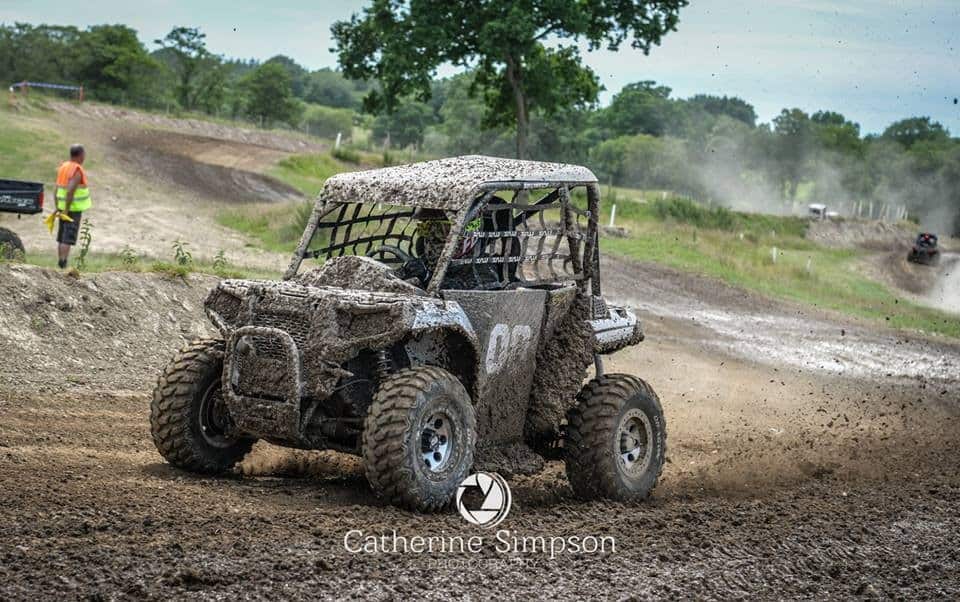 There was set to be more of the same in race three, however an interesting change in some lap times meant there was a bit more in the tank for some of the chasing pack. Lewis was gone, and first spot on the podium was his. Rio however proved what many suspected, that there is more in the tank from him. His fastest lap was just one second off the flying Lewis Scotney, a bit more consistency from Rio and the top spot could be in sight.  The improved from Rio may have been assisted by the push from Mark Pristwood who pushed him hard for much of the race. Third spot for Mark but again his fastest lap proved he belongs at the front of the field. Really looking forward to the last rounds were these three will lock horns on a more compact circuit. Kiean Weigold drove hard off the line to make for the lost places his DNF cost him, fourth spot was his. A solid fifth for Jacob Tomblin improving with every race. Fred Tarrant and Jude Scotney brought race three and a great day of racing to a close. 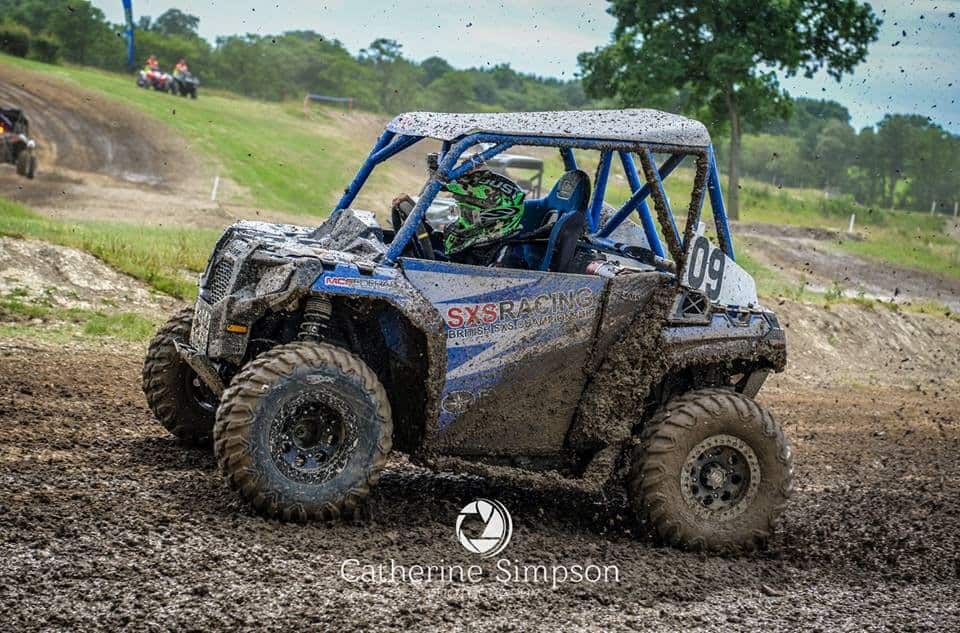 Huge thank you to all the kids and families who made the day special. Thank you to the class sponsors Anglia UK and a big welcome to Mark Pristwood and the whole Pristwood family.