At last it was finally time to welcome the UKs fastest youngsters to track as the Polaris British Youth Championship arrived at Bromyard Motopark.  Lots of the new faces and a fiercely competitive field as some of the previous champions moved up to ply their trade in the senior classes.  This session would be particularly interesting as it would be the first look at who had made the most progress in the absence of racing.  Track prep was done and it was time to go racing. 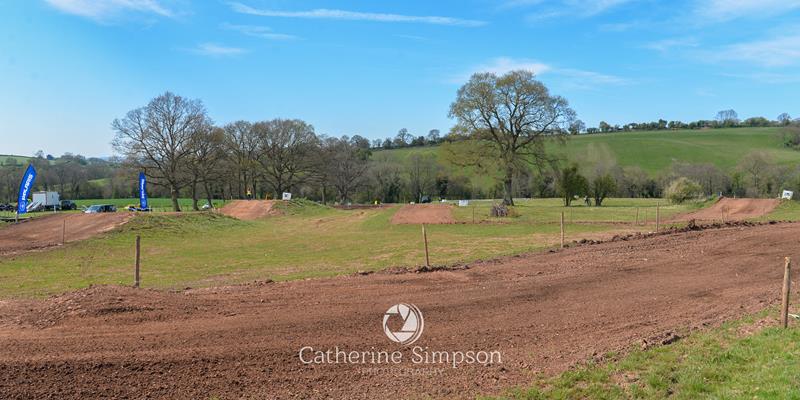 Thankfully this session started slowly with all the youngsters taking their time to get a feel for the venue and master some of the bigger jumps. That said Fred Tarrant and Jack Barker started to post some strong times just three laps in. George Hales and Jessica Barker responded and five laps into the session they had a firm grasp of first and second spots. Fred Tarrant made progress but was unable to break into the top two and settled for third spot. 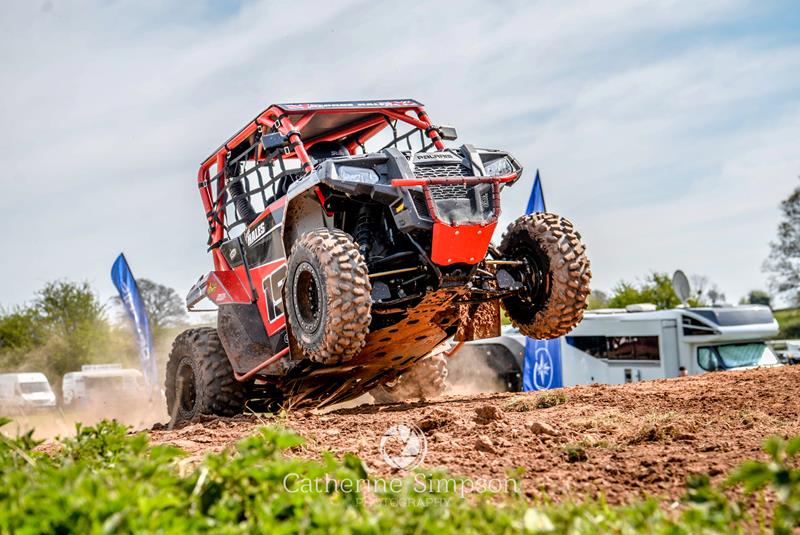 Jack Barker pushed on but was unable to better his lap seven time that seen him fourth spot on the race one grid. Jude Scotney impressed many with some solid laps allowing him to hold off newcomer Rianna Harris for fifth and sixth place. Rianna would prove later that she could be one to watch as her experience increases. Sophie Bird has seen huge progress in her last three events and the time off doesn’t seem to have phased her, solid seventh spot and more to come from Sophie, I’m sure.  Eighth spot belonged to Hermione Smith who is another driver that has shown solid progress from her early events but will need to find a little more to break into the top half of the very competitive grid. Next up was Ben Mason only just holding off Stanley Whitmore in a tussle that would probably last all day as they were split by just 2 seconds. Mathew Mason closed off the grid but showed improvement in every lap as his confidence grew. 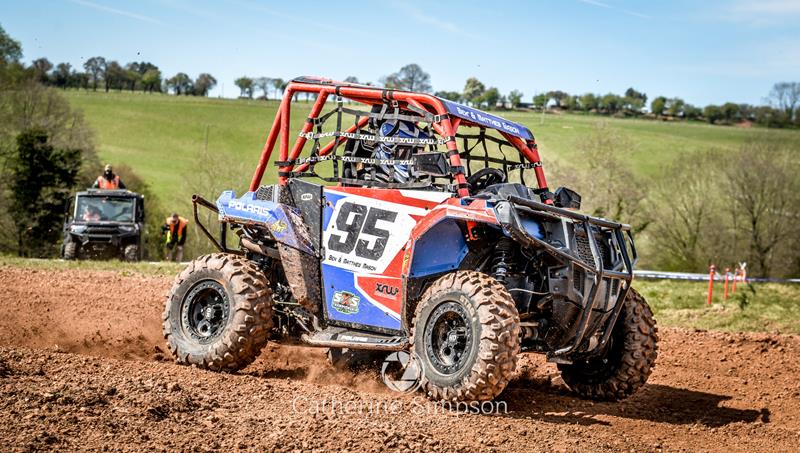 Many predicted a clean break from the front three and that’s exactly what we got. George Hales lead the way with Jessica Barker hot on his tale during the early laps. George was gone and race one was his. Jessica’s attention then switched to Fred Tarrant behind her and she did enough to hold him off and take the second spot ahead of Fred in third. Next up was Jack Barker in fourth place holding off the more experienced Jude Scotney into fifth a great performance from both of the young drivers in battle we will probably see more of as the year progresses. 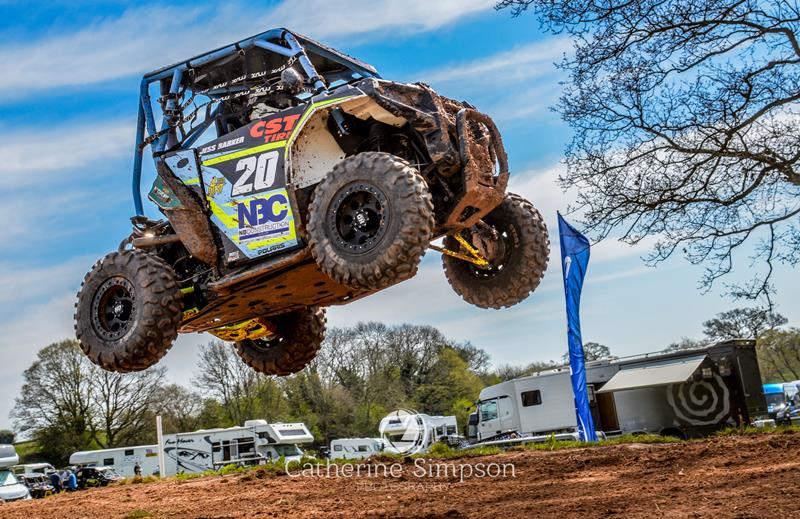 Hermione Smith got the better of her tussle with Sophie Bird moving up to sixth place. Looking up and down the field I think we will be seeing more of these girls battling together as they seem to be a close match on one lap pace. Seventh place this time for Sophie Bird but she will have her eyes firmly fixed forward like any good racer. Stanley Whitmore won the battle at the tail end of the pack with solid eighth followed in by brother Ben and Mathew Mason. 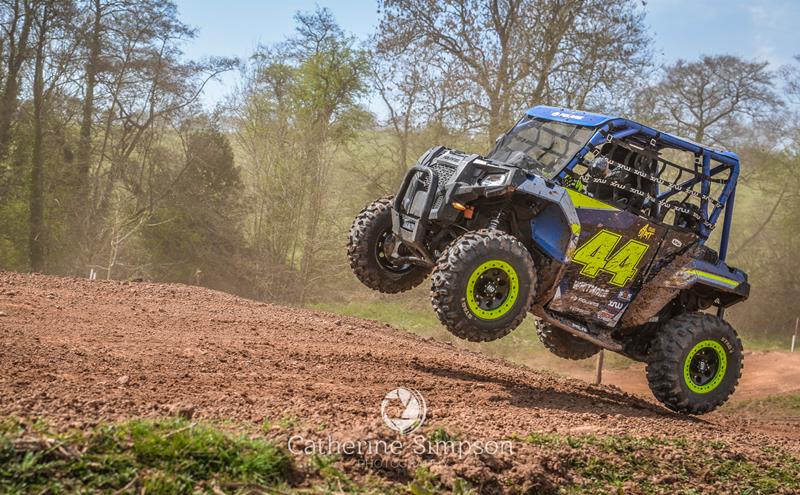 Race two for the top three was very much more of the same with George Hales gone, taking his second win of the day.  Jessica Barker held on as long as she could but just couldn’t bridge the gap to the top spot driver. Fred Tarrant again held third spot closing off the podium places in race two. 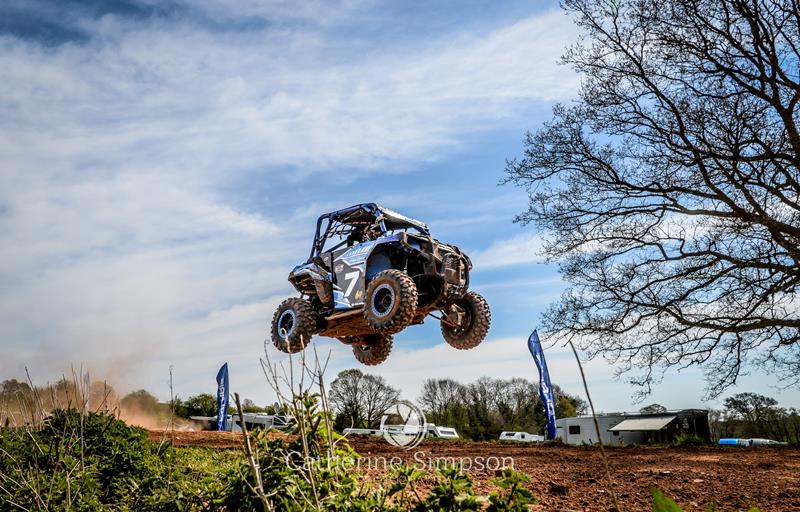 The dark horse of race two was Rianna Harris coming from the back of the grid after a race one DNF to climb through the field to fourth spot. An impressive drive and a real show of intent from the Welbourn backed driver. Jack Barker took fifth spot after a decent scrap with Rianna Harris on her way through followed in by another solid performance by Jude Scotney in sixth.  Sophie Bird got the better of her battle with Hermione Smith finishing in seventh and eighth position respectively. Stanley Whitmore again managed to hold onto his progress from race one taking ninth spot ahead of the mason brothers Ben, followed by Mathew. Another great race from everyone involved a true pleasure watch. 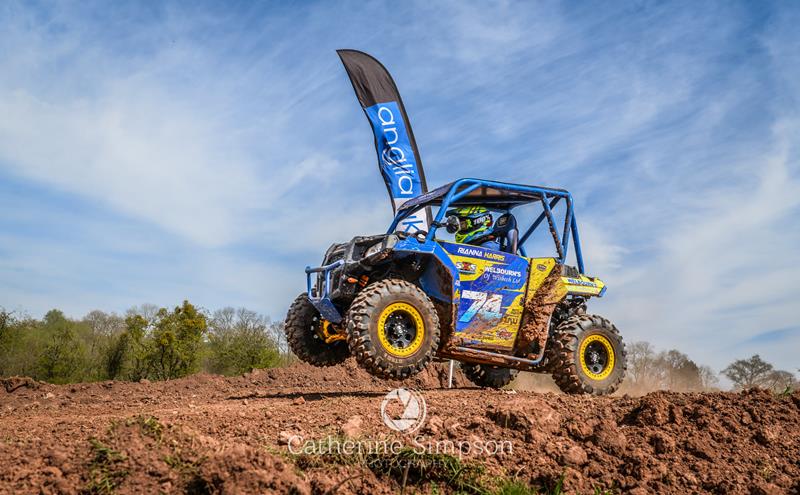 The podium spots by now where clear and a solid drive from the entire top three seen them all hold their positions at the front. George Hales taking race win three of the day, followed home by Jessica Barker and third spot to Fred Tarrant.  Rianna Harris made the most of her fantastic race two performance grabbing another solid fourth spot. Jude Scotney secured fifth spot in a very consistent day and he should look to build on this moving forward. Jack Barker was the sixth car home after an earlier tangle made his race a bit harder. Stanley Whitmore again held of the Mason Brothers with Mathew the final finisher in tenth spot. 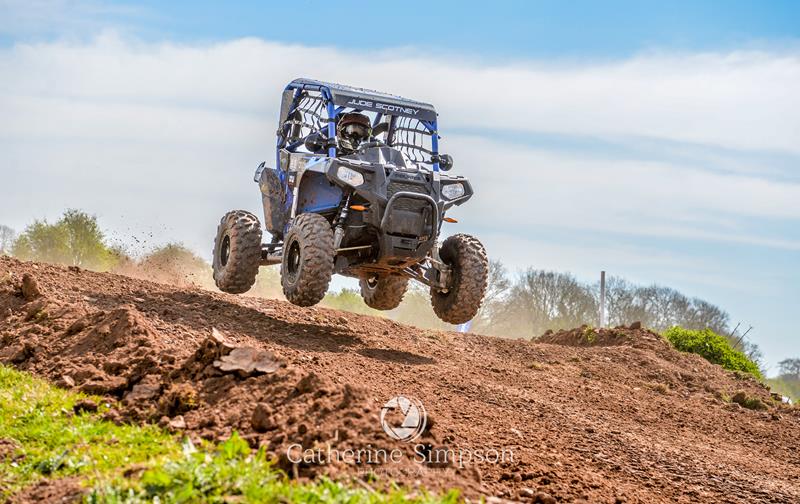 What an absolutely fantastic days racing with some great performances up and down the field. Well done to all the drivers and families who made it a great day.

Massive thank you to all the track staff and everyone who made the racing possible including Polaris Uk our title sponsors.